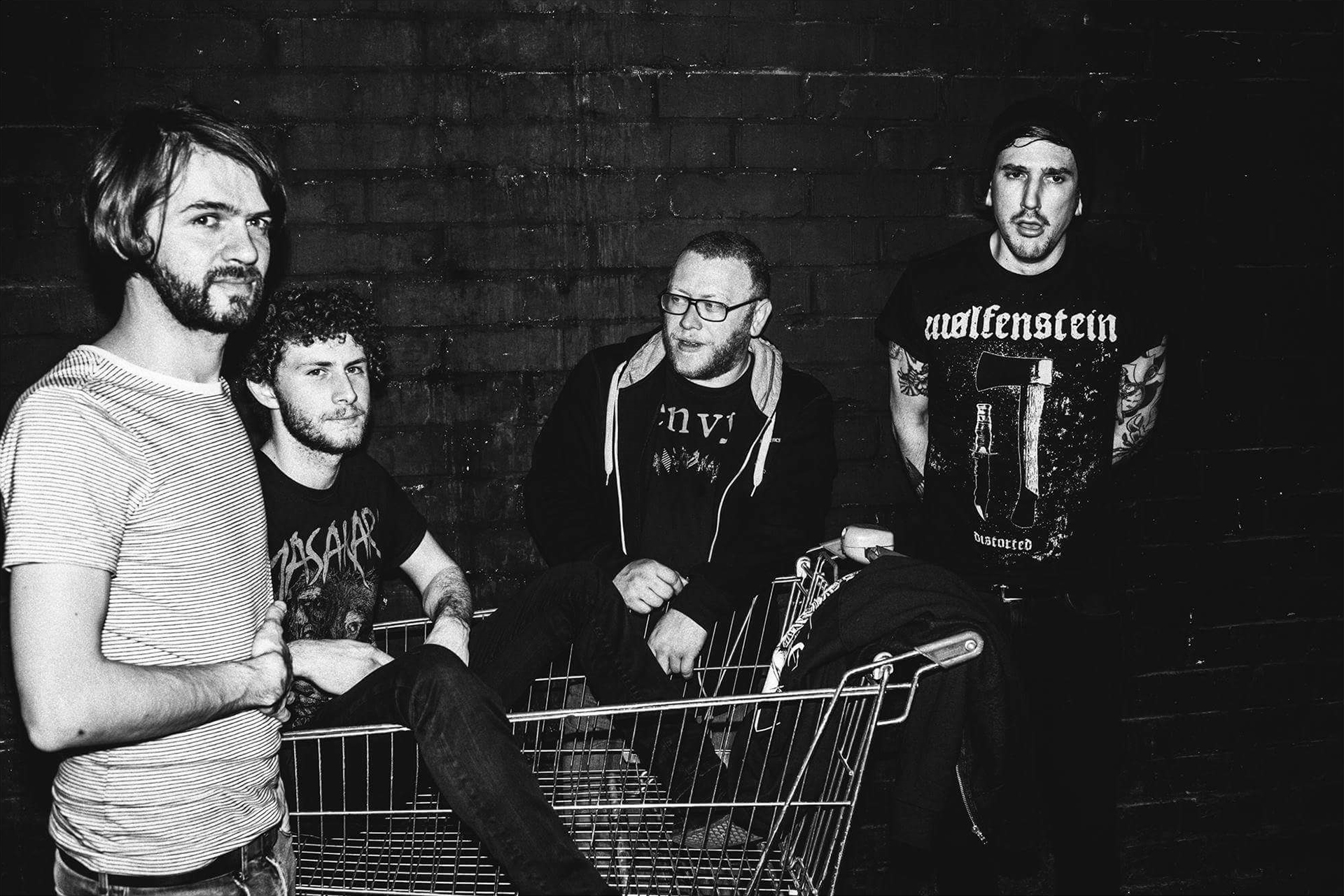 Barque is a dark hardcore band from Lille, France. After a demo song called ‘The Necromancer’ in 2014, they released their first EP Coffin Cutters in 2016 thanks to 12 international labels. Their second EP Pyre Builders followed in 2019.

They have played shows in France, Belgium and the UK with great bands such as Birds in Row, Hierophant, Jungbluth, Cult Leader, Centuries, Oathbreaker and Celeste.

»Pyre Builders is far from clean cut in the best sense possible. Chaotic rhythms topped with strangely enjoyable melodies are repeatedly slammed into your face with occasional false senses of reprieve, which end up short lived before the pummelling continues.« — The Cauteriser on Pyre Builders