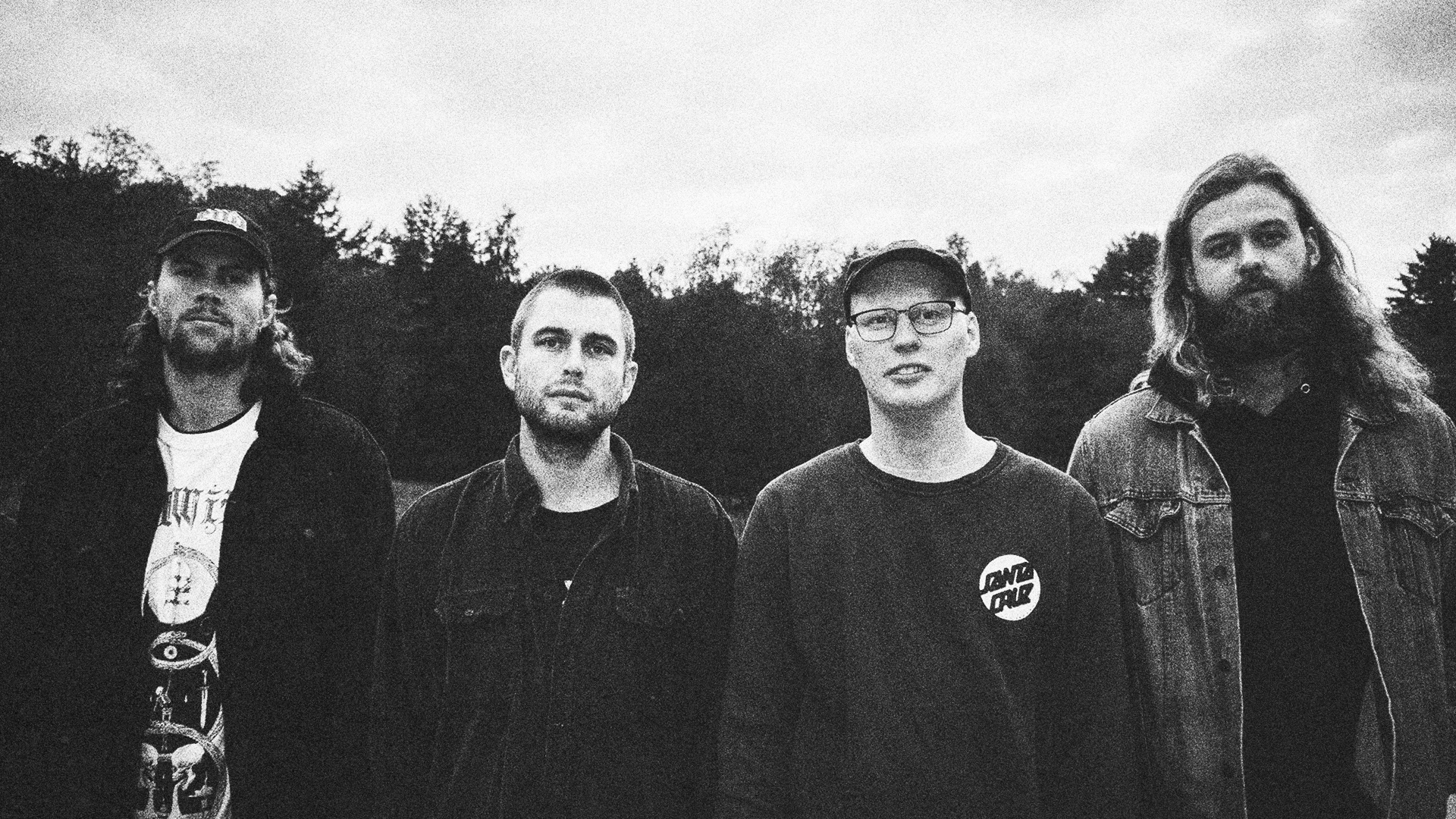 Bogwife is a four-piece stoner rock band influenced by doom and psychedelic. The band is from Aalborg, Denmark, and was formed in 2018. Bogwife takes its name from an old southern Scandinavian folktale about a mythical creature that lives in the bog and creates a thick mist that sometimes encapsulates rural areas.

In 2019, they released their critically acclaimed debut album Halls of Rebirth on Psychedelic Salad Records. Bogwife will release their second album in the late summer.

»This is genuinely one of the best stoner records I have heard in a while. Bogwife manage to deliver a perfect equilibrium of groove, atmosphere, tone and, most importantly, quality song-writing. Every tune is full of hooks and catchy melodies, and when you combine that with a sound that’s both expansive and dense, you get one hell of an album.« — The Sleeping Shaman on Halls of Rebirth