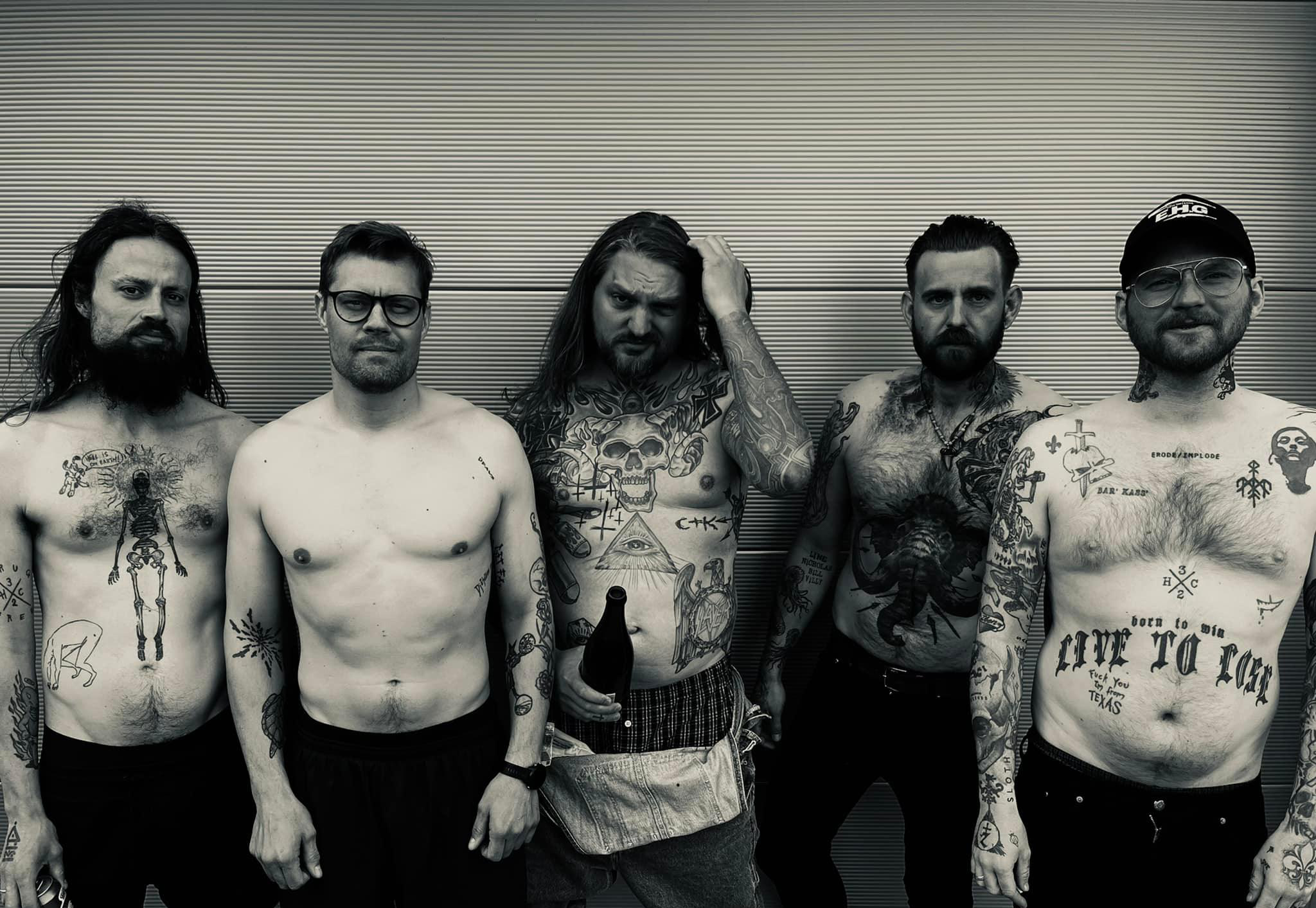 Czar is back! And with no regrets. After a hiatus of a couple of years, their album Antistemning was remixed and released for the first time on vinyl through OVER THE UNDER RECORDS. And thus it was confirmed – Czar was not done yet.

Now they have been in Jacob Bredahl’s DEAD RAT STUDIO to record their next record. The result is one half of a split vinyl with Danish doom band Katla and is set to be released October 2022.

The music is hardcore metal with elements of punk, rock, chaos and a lot more. The energy level is high and the mood is hectic and manic. Expect nothing but blood, sweat and tears.