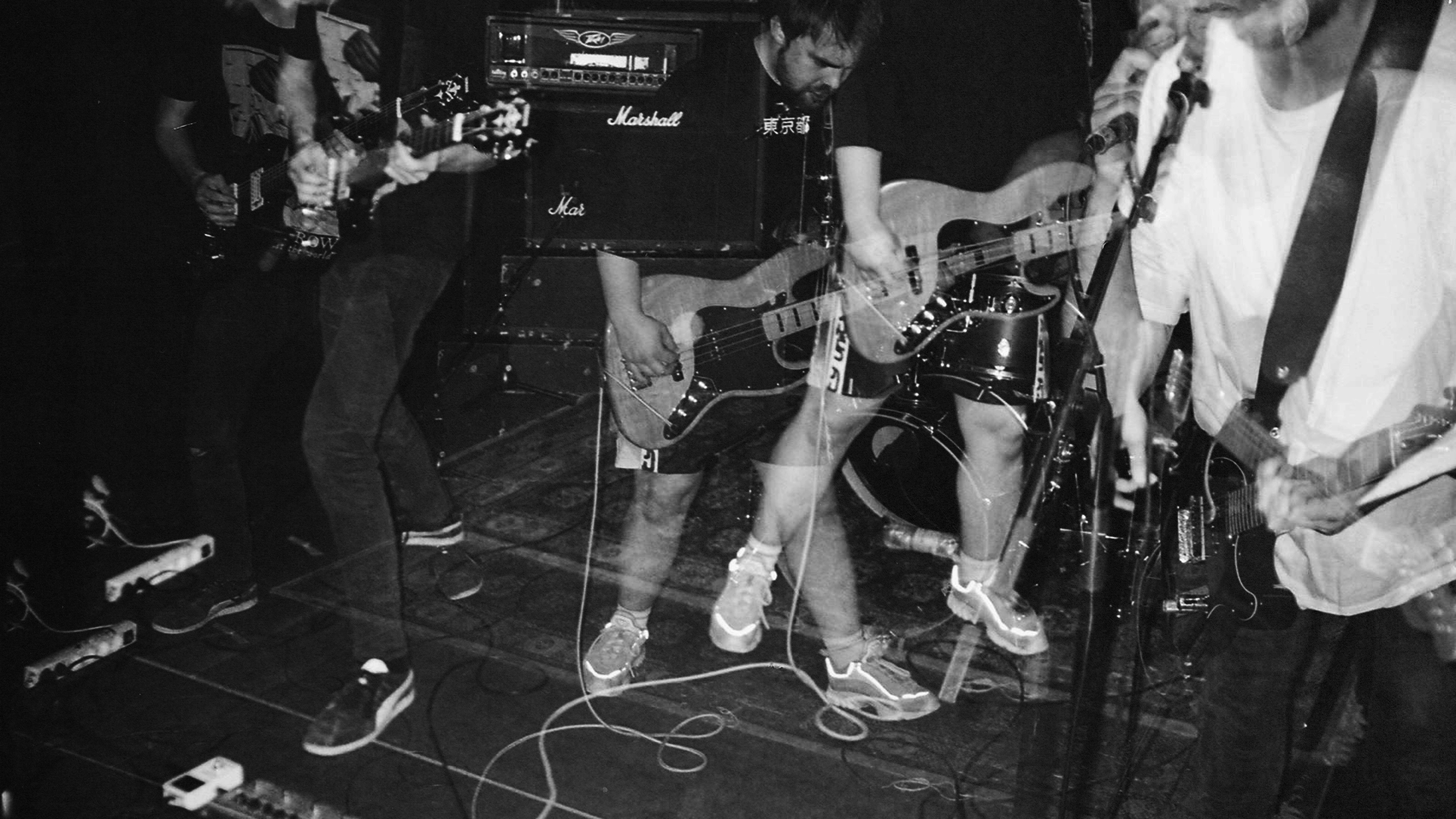 to the point where
relationships, values and human interactions
seem pointless

Demersal is a blackened screamo/emo-violence band based in Copenhagen and Odense, Denmark. Through an aggressive performance, their music explores feelings of grief and meaninglessness, communicated through passages of chaotic, expressive hardcore, and melancholic post-rock joined with vocals that seem both powerful and fragile.

Between releasing their debut EP To mend a yellow wound in 2017 and their debut LP Less in 2020, they have toured Europe multiple times alongside bands such as Hexis, Telos, O, Regarding Ambiguity and Puke Wolf. In 2021, they will release a split with Danish screamo act Regarding Ambiguity alongside their second EP. The new material will primarily touch upon themes derived from negative routines in everyday life that consume us and ultimately lead to our demise.

»Demersal take the raw, heartstring-pulling emotion of groups like Touche Amore and weaponizes it with the cold, aggressive energy of Scandinavian groups like Hexis and Telos. […] Throughout the course of Less‘s runtime, expect to experience profound despair, unyielding rage, blissful endurance and everything in between.« — Metal Trenches on Less