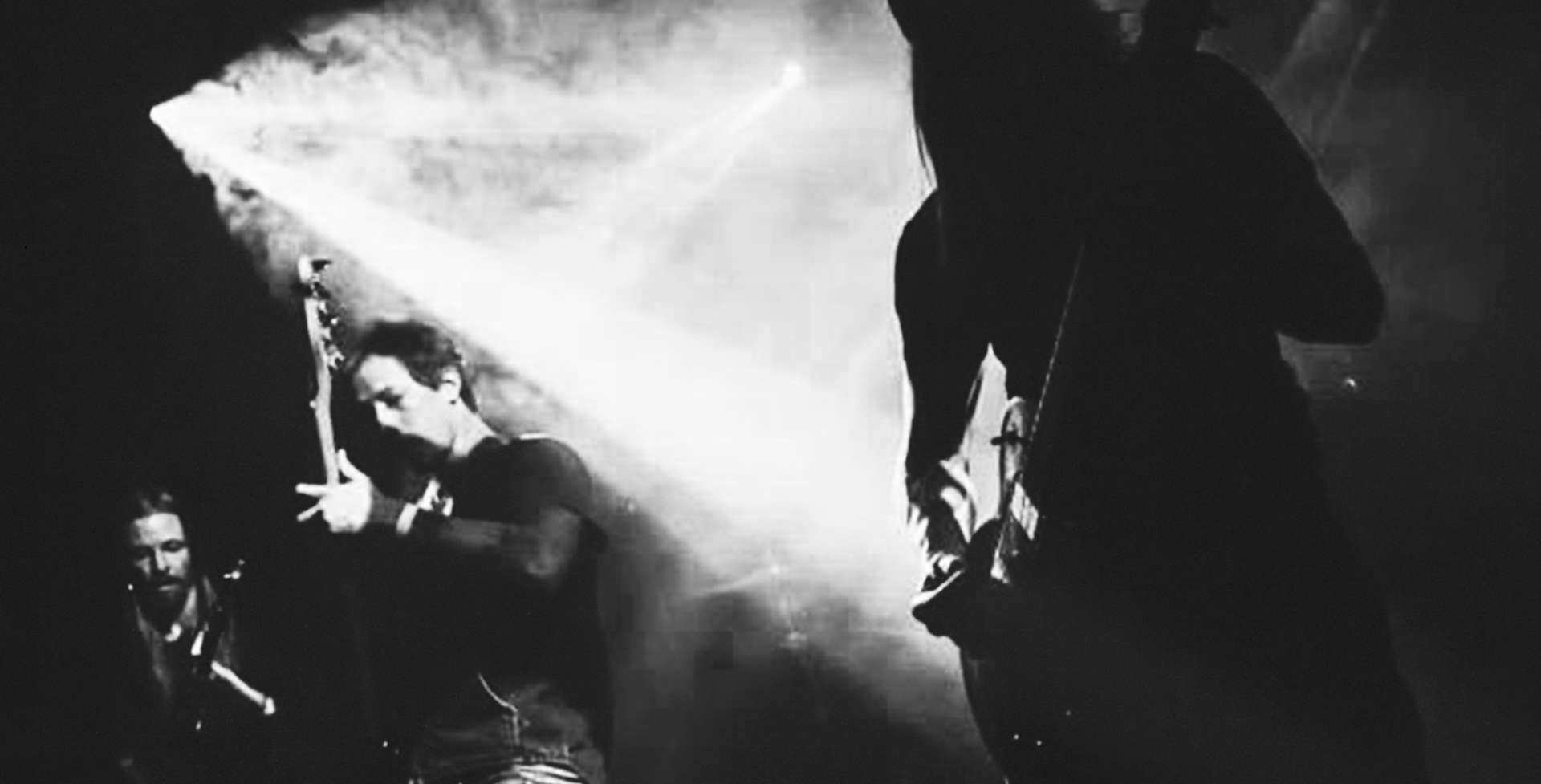 Drukner is a doom metal band from Copenhagen, Denmark. They released their self-titled debut album in 2016 and have since released a split with Gaia in 2019 as well as a re-recording of the closing track of their debut later that year.

With lyrics revolving around struggle, forces of nature and the futility of it all, Drukner is ultimately a channel for depression. The band name being Danish for drowning, Drukner will drag you down with them and keep you there until your air is up and all you can do is submit.