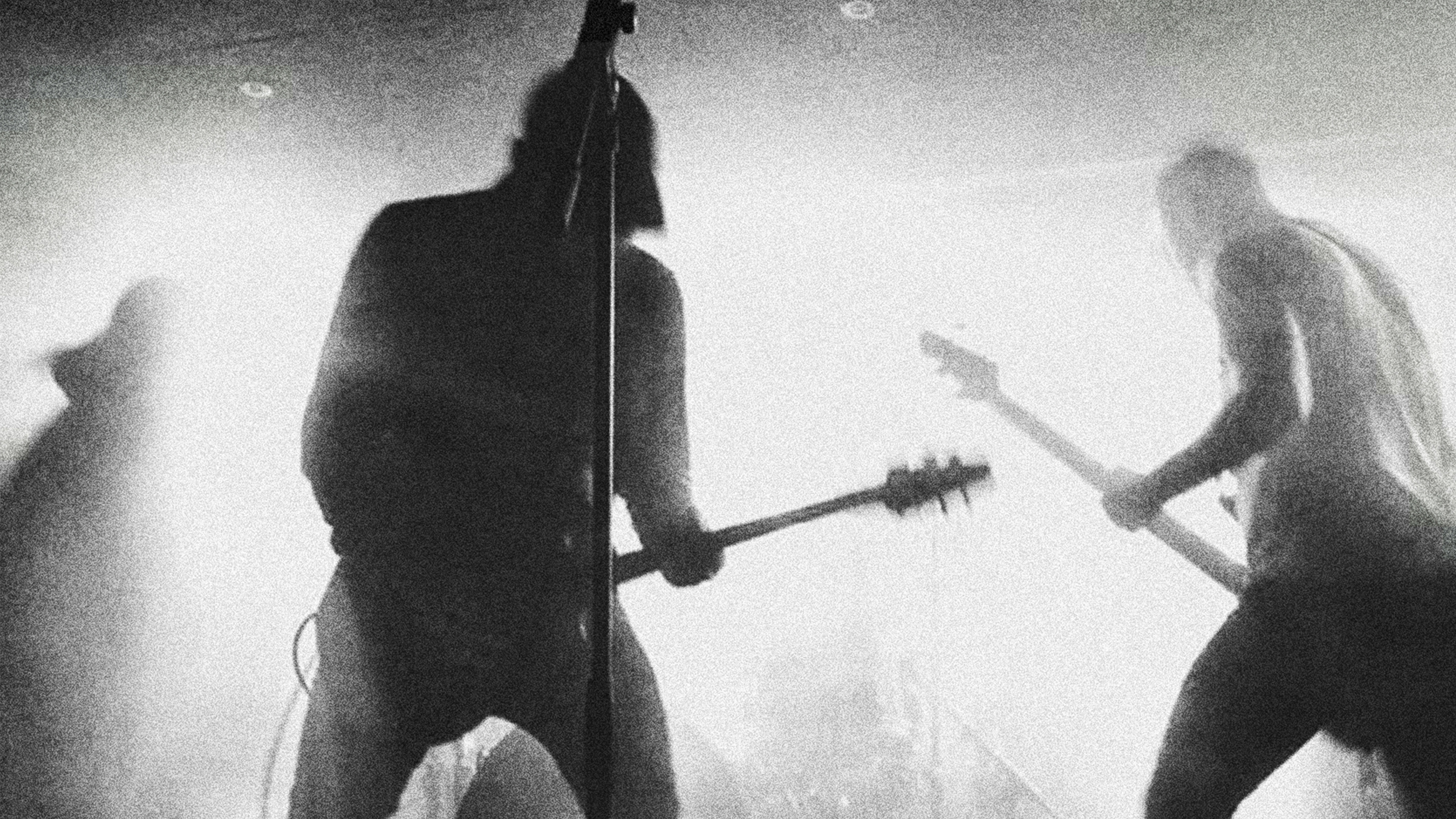 Foreshadower from Copenhagen play their own distinct variant of instrumental post-metal mixed with elements of atmospheric doom, sludge and a few hints of black/post-hardcore. They seek inspiration in bands such as Omega Massif, Russian Circles, Old Man Gloom, Heathe as well as doom bands ranging from Nightslug to Suma.

The band consists of members from Mass Worship, afmagt, Hexis, Eyes and more. Foreshadower was formed in 2016 after their joint band No Fealty was paused indefinitely. Their self-titled debut album was released digitally towards the end of 2019 and on vinyl (via their own label Angry Music Records) and on tape via Virkelighedsfjern in early 2020.

Foreshadower has shared the stage with bands such as Hexis, This Gift is a Curse and Toner Low and toured Europe with Drukner in early 2020.