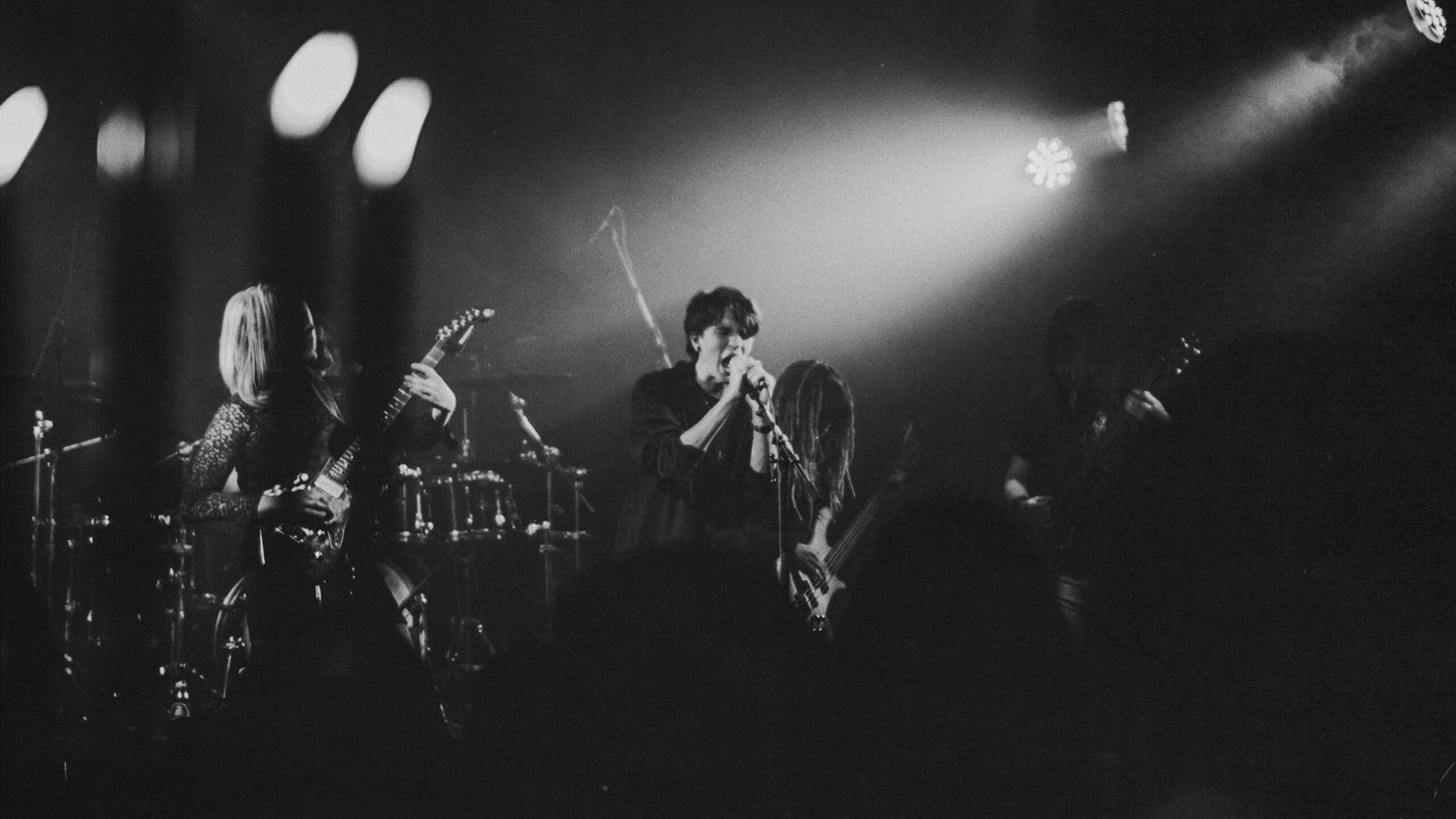 Mill is a five-piece extreme metal band from Aalborg, Denmark. Formed as a blackened hardcore band, it didn’t take long for the sound originally intended to mutate into something far more grotesque. Mixing dissonant death metal with blackened hardcore and adding elements of post-metal and industrial, Mill explores many differrent sonic nuances from dizzying brutality to bleak ambience.

As with the wide scope of the music, their lyrical dimension comprises reflections on the antagonisms of human subjectivity and different abstractions of violence.

Mill has shared the stage with Imperial Triumphant, Mord’A’Stigmata, Hexis, Cabal and MØL. They are currently working on their first release.