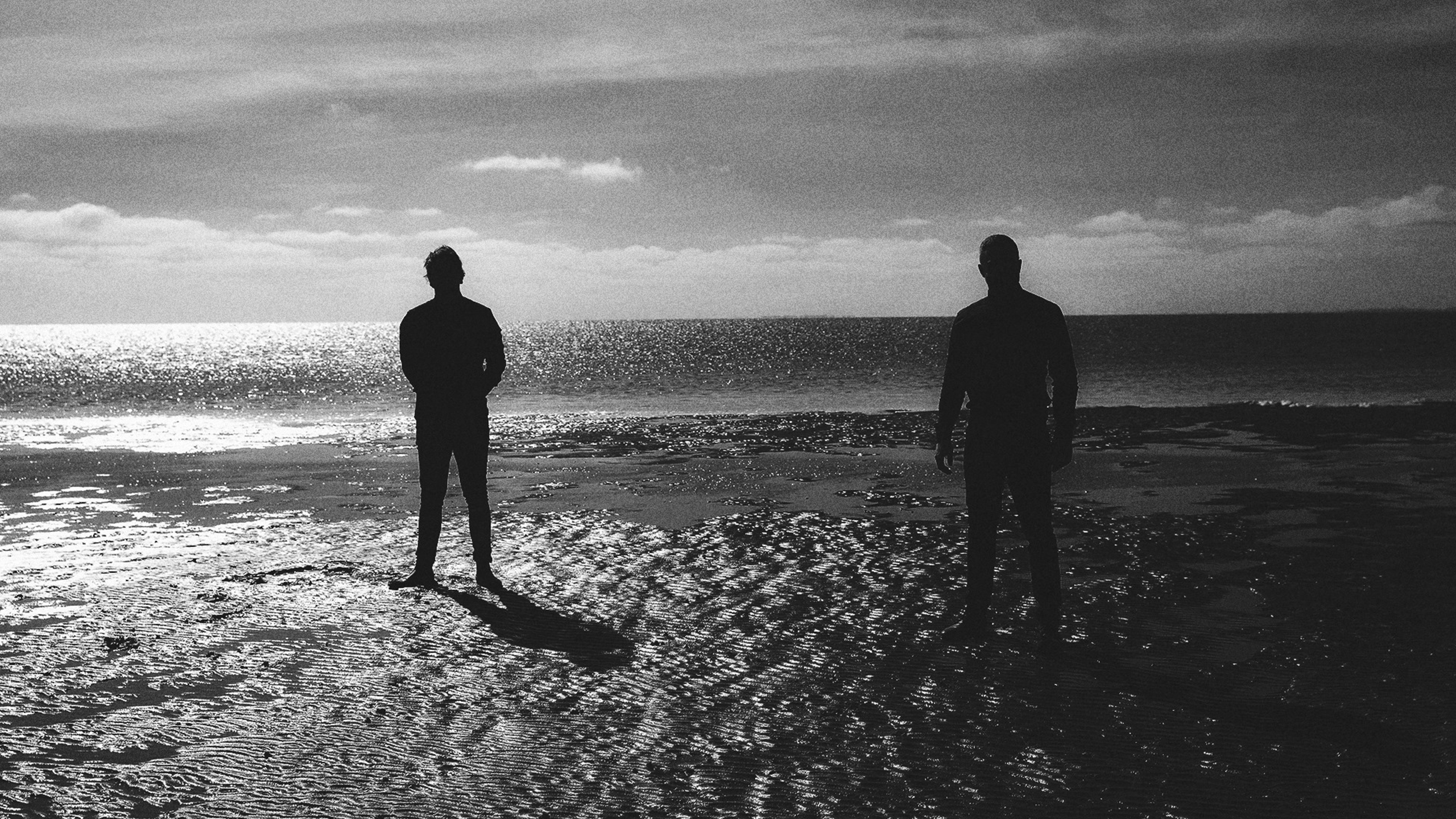 Nordsind is an instrumental post rock/blackgaze duo from Copenhagen, Denmark.

The band sprung from the underground hardcore and metal scene in early 2017 and consists of drummer Ole and guitarist Asger. They released their debut ‘Efterår’ late that year and then set out to establish themselves as a live act, sharing the stage with the likes of MØL, LLNN, Ghost Bath, Toundra and Birds in Row in the process as well as playing festivals like A Colossal Weekend, Vivid and Nordsjæl.

Nordsind spent large parts of 2019 and 2020 writing and recording their debut full-length ‘Lys’. Originally slated for release in the fall of 2020, it was finally released in March 2021 through a host of underground labels.

The core of Nordsind has always been storytelling through music. By creating atmospheres of melancholy, joy, calm and sadness, Nordsind strive to be the soundtrack to your daydream. ‘Lys’ is no exception and as the title suggests, the main inspiration for this album has been light (lys being the Danish word for light). Light both as a physical thing that can be observed and explained, but also light in an esoteric and spiritual manner. ‘Lys’ serves as a sonic representation of how the band interprets this.