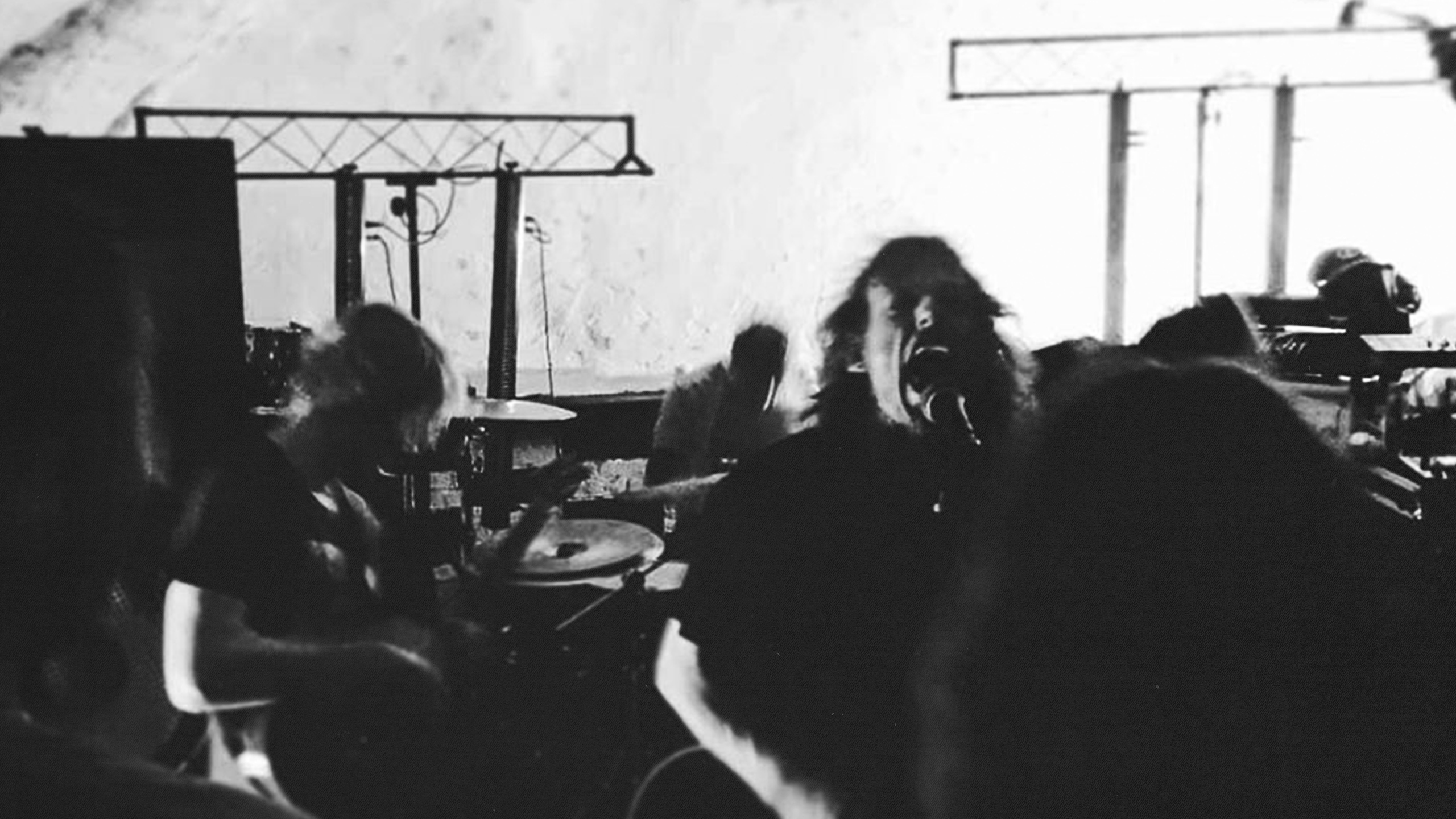 Featuring twin vocals ranging from harsh nordic black metal shrieks to desperate hardcore shouts and deep growls, all of the above is layered in odd tempos and dissonant yet melodic riffs.

Since the release of their self-titled debut EP in November 2016, TELOS has toured Europe and Eurasia and shared the stage with bands such as Hexis, Plebeian Grandstand and Joliette. In 2018, the band released their duology EP ‘HELIOS/SELÊNÊ‘ detailing the story of our galaxy’s fiery end as seen from the cosmic perspective of both the sun and the moon.

TELOS will be releasing new music in 2021.