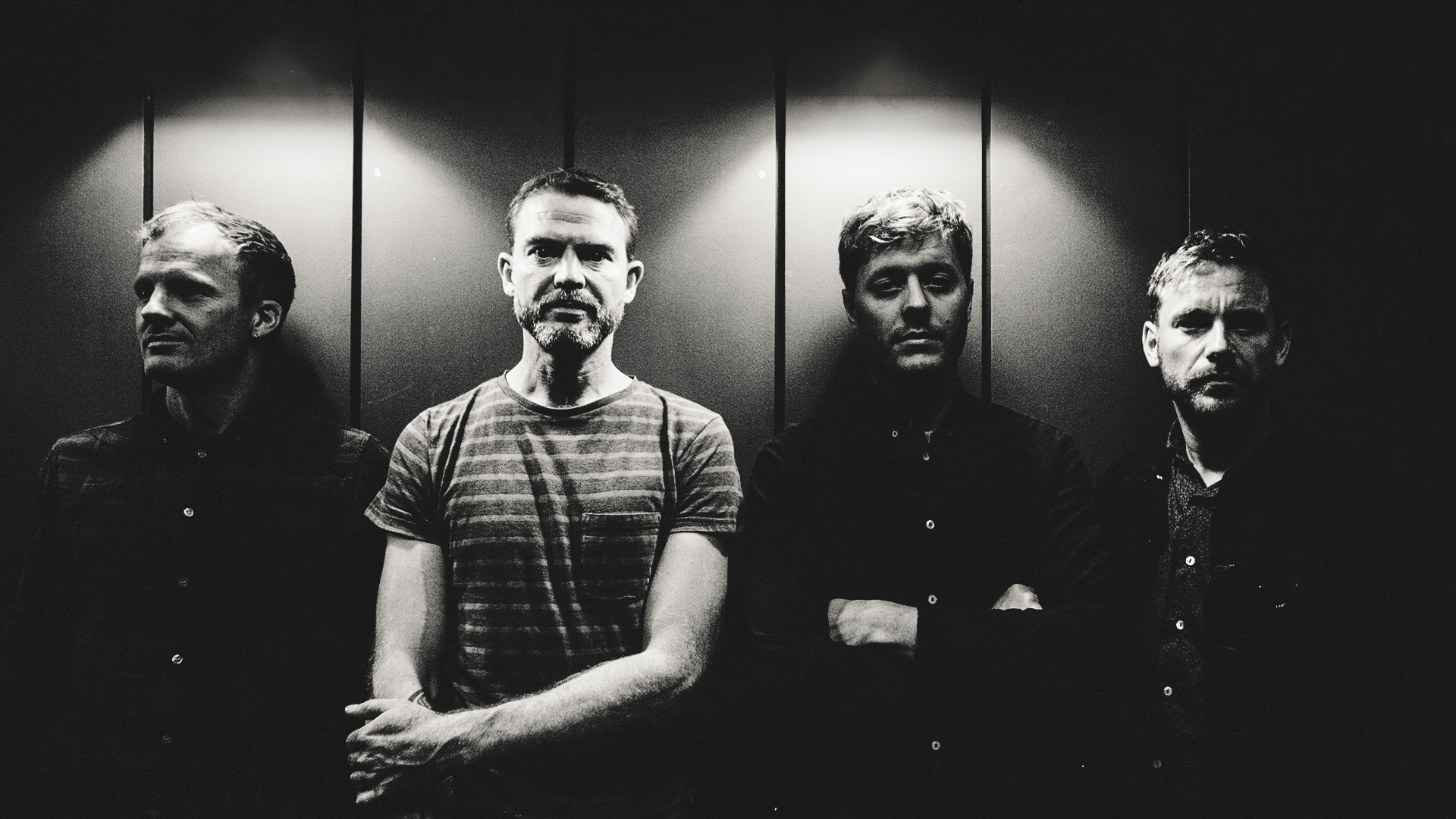 Tvivler was formed on an ambition
to write fast, dirty, intimate
and violent music

Formed as a band in 2014, that ambition was realised between 2015 and 2017 in the form of three EP’s under the title ‘Negativ Psykologi #1-3’. They were followed up by shows in Denmark, Germany, France, Czech Republic and Slovakia. In 2017, Tvivler performed at Roskilde Festival and went on to compose what was to become their 2020 debut album ‘EGO’.

All band members have been active on the Danish scene for a long time. Feltheim and Clausen were in the hardcore band Children of Fall and mathrock outlet Obstacles. Burø sang for Lack, and Ogstrup is still active with Town Portal. Throughout these bands the music has always been adventurous, expressive and energetic. Tvivler is the logical continuation of this spirit; it’s a punk band with equal love for Blondie and Brutal Truth.